Acerglyn:  A mead made with honey and maple syrup.

Bais:  A native mead from the Mandaya and Manobo people of eastern Mindanao in the Philippines. It is made from honey and water fermented for at least five days to a month or more.

Bilbemel: A mead made with blueberries, blueberry juice, or sometimes used for a varietal mead that uses blueberry blossom honey.

Black mead:  A name sometimes given to the blend of honey and blackcurrants.

Blue mead:  A type of mead where fungal spores are added during first fermentation, lending a blue tint to the final product.

Bochet:  Mead made with caramelized honey, which creates such flavors as toffee, chocolate, and marshmallow.

Bochetomel: A bochet-style mead that also contains fruit such as elderberries, black raspberries and blackberries.

Byais:  A native mead of the Mansaka people of the Philippines made by fermenting galanga roots with honey.

Capsicumel:  A mead flavored with chilli peppers; the peppers may be hot or mild.

Chouchenn:  A kind of mead made in Brittany.

Cyser:  Mead made with honey and apples, apple cider, or apple juice.

Czwórniak (TSG)*: A Polish mead, made using three units of water for each unit of honey.

Dandaghare:  A mead from Nepal, combines honey with Himalayan herbs and spices. It has been brewed since 1972 in the city of Pokhara.

Dwójniak (TSG)*: A Polish mead, made using equal amounts of water and honey.

Great mead:  Any mead that is intended to be aged several years.

Gverc or Medovina:  Croatian mead prepared in Samobor and many other places. The word “gverc” or “gvirc” is from the German “Gewürze” and refers to various spices added to mead.

Hydromel:  Hydromel literally means “water-honey” in Greek and is the French word for mead. It is also used as a word used to describe a very light or low-alcohol mead.

Kabarawan:  An extinct alcoholic drink from the Visayas Islands of the Philippines made with honey and the pounded bark of the Neolitsea villosa.

Melomel:  Mead with fruit added. Depending on the fruit-base used, certain melomels may also be known by more specific names (see cyser, pyment, morat for examples)

Metheglin:  Mead made with herbs and/or spices. Some of the most common metheglins are cinnamon, cloves, coriander, ginger, nutmeg, orange peel, tea, and vanilla. Its name indicates that many metheglins were originally employed as folk medicines. The Welsh word for mead is medd, and the word “metheglin” derives from meddyglyn, a compound of meddyg, “healing” + llyn, “liquor.”

Midus:  Lithuanian for mead, made of natural bee honey and berry juice. Infused with carnation blossoms, acorns, poplar buds, juniper berries and other herbs. Generally between 8% and 17% alcohol, it is also distilled to produce mead nectar or mead balsam, with some of the varieties having as much as 75% of alcohol.

Mõdu:  An Estonian traditional fermented drink with a taste of honey and an alcohol content of 4.0%.

Mulsum:  Mulsum is not a true mead, but is unfermented honey blended with a high-alcohol wine.

Omphacomel:  A mediæval mead recipe that blends honey with verjuice (verjus); could therefore be considered a variety of pyment. From the Greek omphakomeli, literally “unripe-grape-honey”.

Półtorak (TSG)*:  A Polish great mead, made using two units of honey for each unit of water.

Pyment: A melomel made from the fermentation of a blend of grapes and honey and can be considered either a grape mead or honeyed wine. Pyment made with white grapes is sometimes called “white mead”. In previous centuries piment was synonymous with Hippocras, a grape wine with honey added post-fermentation.

Quick mead:  A type of mead recipe that is meant to age quickly, for immediate consumption. Because of the techniques used in its creation, short mead shares some qualities found in cider (or even light ale): primarily that it is effervescent, and often has a cidery taste. It can also be champagne-like.

Red mead: A form of mead made with redcurrants.

Rhodomel: Made from honey, rose hips, rose petals or rose attar, and water. From the Greek ῥοδόμελι rhodomeli, literally “rose-honey”.

Rubamel: A specific type of melomel made with raspberries.

Sack Mead:  This refers to mead that is made with more copious amounts of honey than usual. The finished product retains an extremely high specific gravity and elevated levels of sweetness. It derives its name, according to one theory, from the fortified dessert wine Sherry (which is sometimes sweetened after fermentation and in England once bore the nickname of “sack”); another theory is that the term derived from the Japanese drink sake, being introduced by Spanish and Portuguese traders.

Short Mead:  Also called “quick mead.” A type of mead recipe that is meant to age quickly, for immediate consumption. Because of the techniques used in its creation, short mead shares some qualities found in cider (or even light ale): primarily that it is effervescent, and often has a cidery taste. It can also be champagne-like.

Show mead:  A term that has come to mean “plain” mead: that which has honey and water as a base, with no fruits, spices, or extra flavorings. Because honey alone often does not provide enough nourishment for the yeast to carry on its life cycle, a mead that is devoid of fruit, etc. sometimes requires a special yeast nutrient and other enzymes to produce an acceptable finished product.

Sima:  A quick-fermented low-alcoholic Finnish variety, seasoned with lemon and associated with the festival of Vappu (May Day).

Sparkling Mead:  Carbonated mead, which is usually bottle conditioned with a small amount of honey or sugar added to achieve the carbonation.

Tapluchʼi: A Georgian name for mead, especially made of honey but it is also a collective name for any kind of drinkable inebriants.

Tej or Mes:  An Ethiopian mead, fermented with wild yeasts (and bacteria), and with the addition of gesho. Recipes vary from family to family, with some recipes leaning towards braggot with the inclusion of grains.

Trójniak:  (TSG)*: A Polish mead, made using two units of water for each unit of honey.

White Mead:  A mead that is colored white, either from herbs or fruit used, or sometimes egg whites.

*Traditional Specialties Guaranteed – The TSG quality scheme aims to provide a protection regime for traditional food products of specific character. “The legal function of the TSG is to certify that a particular agricultural product objectively possesses specific characteristics which differentiate it from all others in its category, and that its raw materials, composition or method of production have been consistent for a minimum of 30 years. Thus, TSG food denominations are registered trade signs with a distinctive function.” 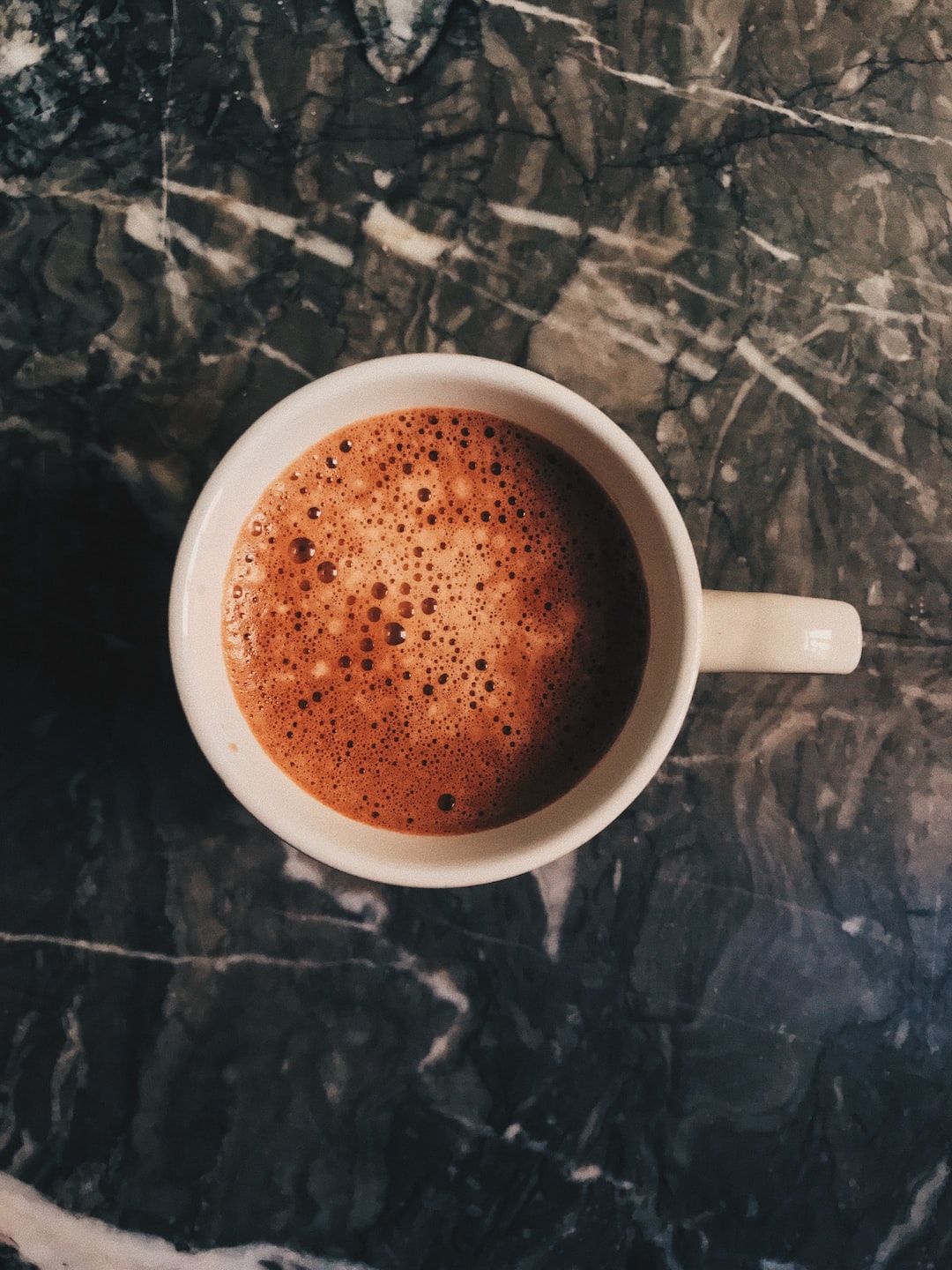 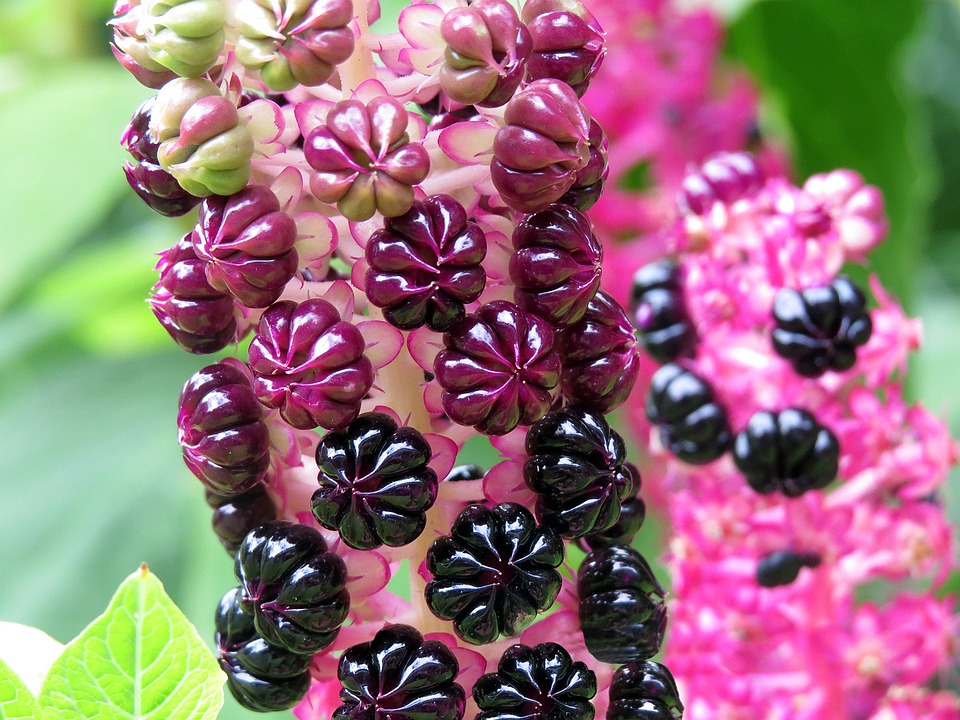 Color: Purple WARNING: All parts of the Pokeberry plant are poisonous. Do not ingest. Keep away from children and pets. Wear gloves. Like0 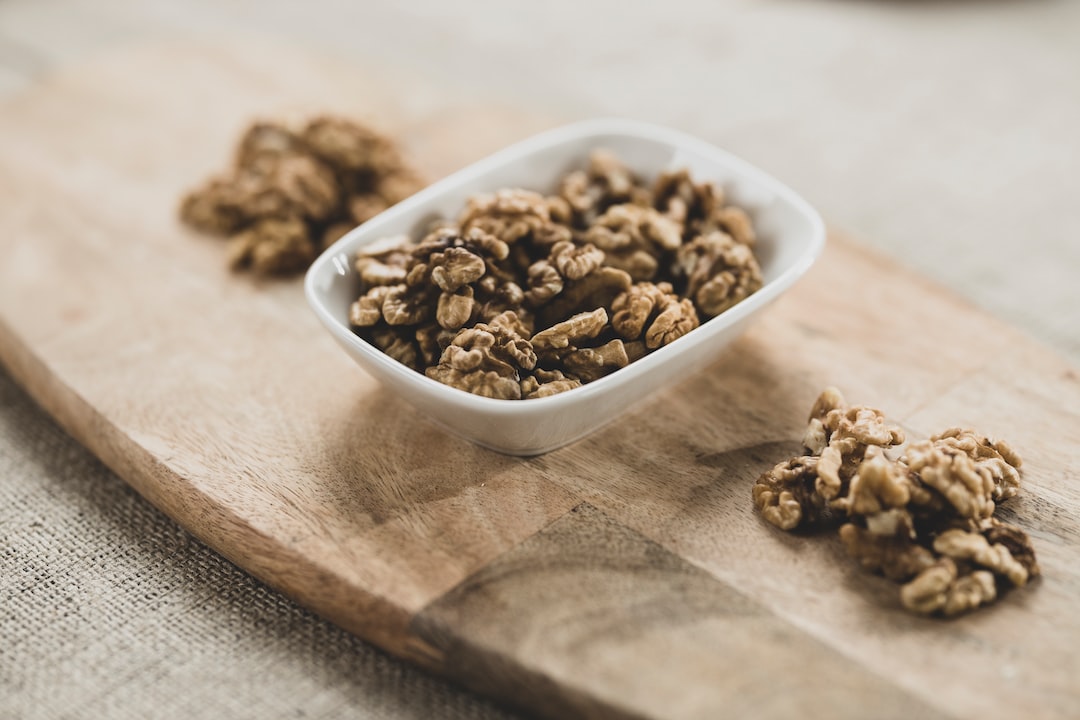 There are times when you do not wish to or cannot burn something that causes a lot of smoke. In these cases, an electric burner is a good alternative. With this method the herbs & resins heat slowly and depending on the herb or resin, the smoke is minimal if there is any at all. Another benefit is that with this method the herb lasts much longer.